Important Things To Consider When Traveling

By StephenDecember 15, 2022No Comments4 Mins Read 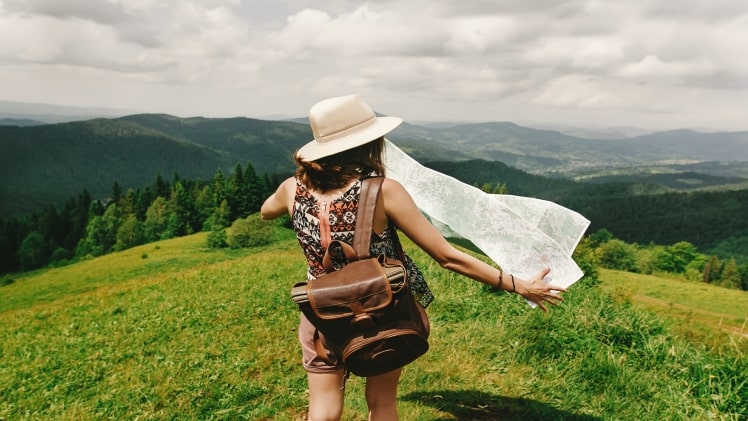 It goes without saying that traveling needs to be planned ahead of time. It’s one of those things that we are better off being over-prepared rather than being caught off-guard by the things that we did not plan at all. When we think of planning in the context of traveling, we usually think of the route, the budget, the schedule, and the activities that we want to do.

However, there is a lot more to it than that. In this article, we are going to take you through some of the most important things to consider when traveling that a lot of people forget. By the way, if Indiana is one of the places on your travel list, check out our recommendations for some of the best Indianapolis vacation rentals available for booking.

First off, let’s talk about your safety. Whether we like it or not, the truth is that some cities and states are just safer as compared to others. This is usually dictated by the area’s local crime rate. This figure pertains to the number of crimes that are committed in an area over a certain period of time. Crime rate is arguably the most reliable piece of information that you can have to use as a basis for deciding whether or not you’re putting yourself at risk. Although most people don’t want to talk about this topic, this is really an important thing to consider as reality is often harsh.

The United States is, from the name itself, a collection of different, independent geographical segments. As such, each of these segments, called states, have its own way of doing things. Some of these practices are then formalized into laws and policies, to which certain penalties and punishments are also attached in case of violation. Common examples include speed limits, car window tints, license plates, the use of certain substances, certain actions, etc.

The last thing that you’d want to happen is to get locked up in the holding facility of a local sheriff’s office because of violating a state law that is completely unknown to you. And, by the way, as the famous legal principle suggests, you can’t use the excuse of ignorance as your defense. So, in order to prepare for this, you should do your part in studying the local laws and policies of the area that you will be visiting. You can usually find a compilation of these things online, so there is really no excuse not to do so.

A degree below laws and policies, you should also be careful of the social norms and the common practices of the people in the area that you will be visiting. Although the repercussions of violating these things are not as extreme nor as heavy as those formally inducted into laws, it’s still something that you would want to avoid doing, no matter what. At the very least, try not to disrespect the locals because you are just there to visit and admire the place. Offend no one during your travels, and you’ll be met with the warmest welcomes when you come back the next time around.

Being street-smart is an invaluable skill to have, no matter where you are or where you are going. In the context of traveling, it would be extremely beneficial to know how to get around the place to avoid things like scams, tourist schemes, etc. Know the appropriate prices, know where to get the best deals, be aware of the things to avoid, and learn to mingle with strangers. Admittedly, “street smart” is generally not something you can prepare for overnight. Rather, it’s something that you pick up as you go, and you learn a few things here and there. Nevertheless, try to be more observant and be more strategic with your approach to people, and you’ll have better chances of maximizing your trip.